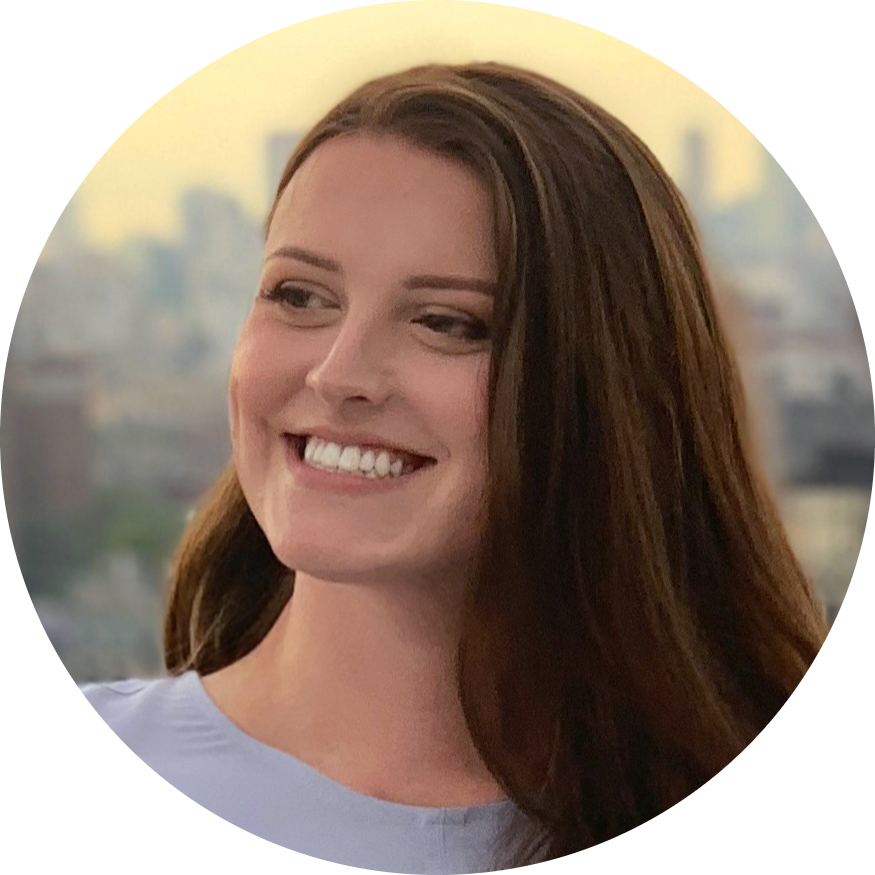 By
Billie Simmons
John is a gay immigrant from a third world country who came to the US by himself with only $1,000. In 12 years, he achieved his retirement number. He writes at Financial Freedom Countdown and resides in the San Francisco Bay Area enjoying nature trails and weight training.

‍When was the first time you thought about money?

I remember an incident from my childhood when my Dad handed me some money and I put in my pocket. He immediately reprimanded me: “why did you not count the money I gave you? Always count your money no matter who gives it to you and never trust anyone with your money”. It was at that point I became more serious about money and paying attention to how it impacts our lives.

Growing up in a third world country; we did not have much money. But my parents were very conservative with regards to spending. They only spent what they earned and saved the difference. Investing was never on the radar and that meant a higher percentage needed to be saved.

What was your “aha” moment with money?

My “aha” moment with money was inspired by a distinct memory in my working career. I remember my VP who was in her 70s mentioning that her sister was not keeping well. I assumed she would visit and asked about her travel plans. But she did not want to take time off, given that we had a huge product launch coming up.

Two weeks later, when we were in a meeting; she received a phone call. Her sister had passed away. The fact that although she was a VP, earning at least 3X more than me; and yet was a “wage slave” hit me like a tidal wave.

I then realized that we sacrifice so much to earn money; and yet, we are not conscious with regards to spending it.

How has being LGBTQ+ impacted your relationship with money?

It is harder to find good money role models in the LGBTQ+ community. Since the “coming out” process delays “adulting”, I became serious about money much later in life.

What are your financial goals for the future?

Having achieved my early retirement number, my financial goals are to share my experiences and mistakes. I write at Financial Freedom Countdown helping readers live the life of their dreams.

Given my passion for travel, I do realize that many places around the globe are not LGBTQ+ friendly. The Frugal Tourist documents not only amazing travel destinations; but also how to save money when traveling.