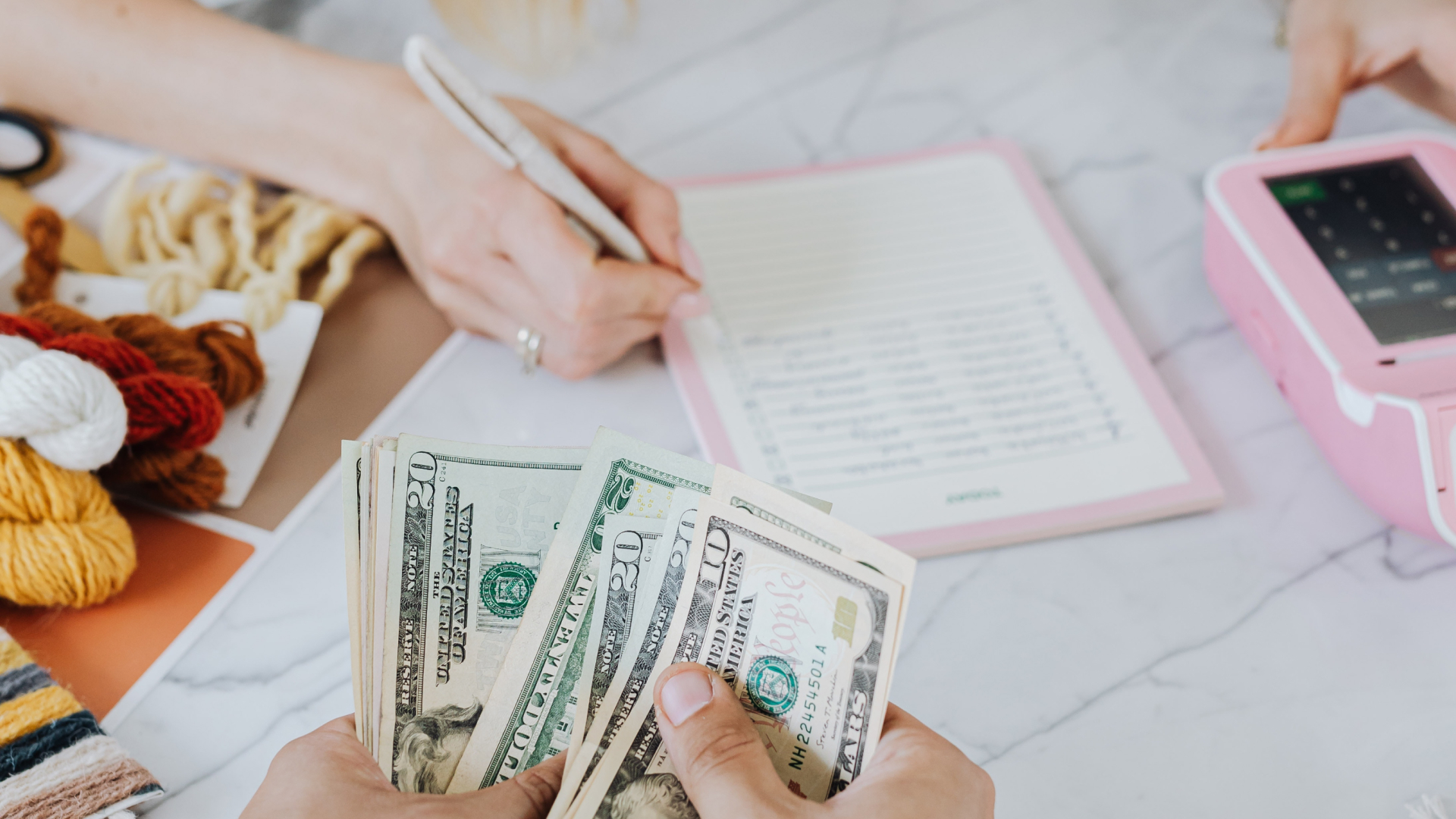 5 Ways Budgeting Is Different When You're Queer

Budgeting tends to get a bad rap. One, it’s overwhelming. Two, if you don’t make enough to support your dream life, budgeting means making hard choices. Despite these factors, budgeting is a necessary step to take control of your finances, get out of debt and save for what matters most to you.

Your budget should reflect your lived reality. For LGBTQ folks, that means factoring in these five ways our finances and life choices often differ from examples given by personal finance gurus.

1. LGBTQ people tend to be spenders, not savers

While over half of LGBTQ people self-identify as savers, data from Experian suggests we're less likely to save and more likely to spend than others:

• 34% of LGBTQ people admit to having bad spending habits.

Sure, there are systemic reasons for this: When you're paid less, of course it's harder to save. But LGBTQ folks can't blame all our overspending on lower salaries.

Many of us overspend on discretionary expenses, like dining out or entertainment, in hopes of finding our LGBTQ community. Clothing, grooming and personal care are other areas of high spending. More gay men and more young people (aged 25 to 34) admit to overspending in these areas, according to the Experian data.

High spending doesn’t end when we find friends or lovers. We might feel pressured to go to brunch get-togethers or club nights, so we don’t get left out of the group.

This was the case for John and David Auten-Schneider, who run the queer personal finance blog Debt Free Guys. The two told U.S. News they racked up over $50,000 in credit card debt trying to keep up.

This isn’t one of those “skip the latte” finance articles. If nights out are important to you, set aside extra money for that. It’s OK to spend more on the things you value. That just means less to go around for the other line items in your budget.

Getting spending versus saving right is one of the first steps toward sticking with a budget. And it might be harder for LGBTQ people due to our tendency toward overspending. Knowing this, you can be gentle with yourself as you begin budgeting.

2. Our costs of living are probably higher

LGBTQ people often live in communities with high price tags, places we've chosen because of their reputation for LGBTQ-friendliness.

San Francisco and New York are two popular cities for LGBTQ people. Both are welcoming and inclusive. And both cost more than 150% above the national average living costs, according to Sperling's Best Places.

Places that have the lowest costs of living — such as West Virginia, Oklahoma and Arkansas — tend to lack legal protections for LGBTQ Americans.

We shouldn't be forced to choose between our safety and an affordable place to live. But until nationwide anti-discrimination and hate crime laws include us, we're often stuck with above-average rents.

Conventional budgeting wisdom calls for rent to be no more than one-third of your total income. This so-called 30% rule dates back to 1969 when it was added to public housing requirements as an amendment, the New York Times reports. It didn’t factor in modern expenses like student loans, a stressor for LGBTQ millennials.

If your rent costs are more than 30%, you’re not alone. It might help to lump in rent with your other needs as total fixed expenses you have to pay every month. Then, take a look at what's left over for paying down debts, saving and discretionary spending.

In 2019, the queer podcast Nancy surveyed 6,603 LGBTQ adults on their finances. 70% of LGBTQ individuals who want children say they're at least somewhat concerned about how much kids cost.

LGBTQ couples who can become pregnant without fertility treatments will pay less than those who need fertility services. Same-sex couples who want to become pregnant, adopt or have a child through surrogacy will pay the most — and workplace health insurance frequently doesn't cover this cost for queer couples.

If you know you want to have kids, saving and budgeting can lessen the financial hit. Cutting back in some categories now means you can save more money for the high costs of LGBTQ family planning.

The Philadelphia Center for Transgender Surgery estimates the cost of individual gender confirmation surgeries between $1,500 to $26,000. If your transition plan requires multiple procedures, it can easily climb into six figures.

Many states still have exclusionary policies that prevent trans patients from accessing trans-related care. Even if your health insurer covers some trans-related care, they may not cover everything you want. While not all trans people desire surgeries, many do — and figuring out how to pay for affirming care is a budgeting challenge!

Trans people face greater economic precarity than cis people do, and the pandemic has made matters worse, particularly among BIPOC trans individuals. Consider these numbers from an HRC report:

• 58% of trans people of color said they had their hours cut at work versus 27% of white LGBTQ people and 23% of the general population.

• 26% of trans people of color lost their job in the pandemic, versus 12% of the general population.

These financial disparities make it harder for trans people to afford the care they need. This can increase the likelihood of turning to options like personal loans, which come with interest rates around 12% to 27%, depending on your credit score.

Many trans people have publicly documented their transition, including how they’ve paid for care. Reading their stories can give you creative ideas of what’s worked and help you understand what to avoid if you can help it, such as predatory personal loans.

Underscoring all these budgeting challenges is one simple fact: Across the board, queer people earn less money than cishet people.

Pay disparities impact our budgets. When there’s less money coming in, there’s less to go around to cover life’s needs and wants. It can take much longer to save up an emergency fund to prevent unexpected expenses from tanking our monthly budget.

Start budgeting (even if you’ve never done it before)

We’ll all take a raise for pay parity, but until then, why not budget? When you budget, you’re more likely to live within your means or course-correct for overspending. You’ll take on less debt overall, pay down existing debts and build savings. The next time an unplanned expense threatens your budget, you’ll have options. Our beginner-friendly budgeting guide will help you get started.