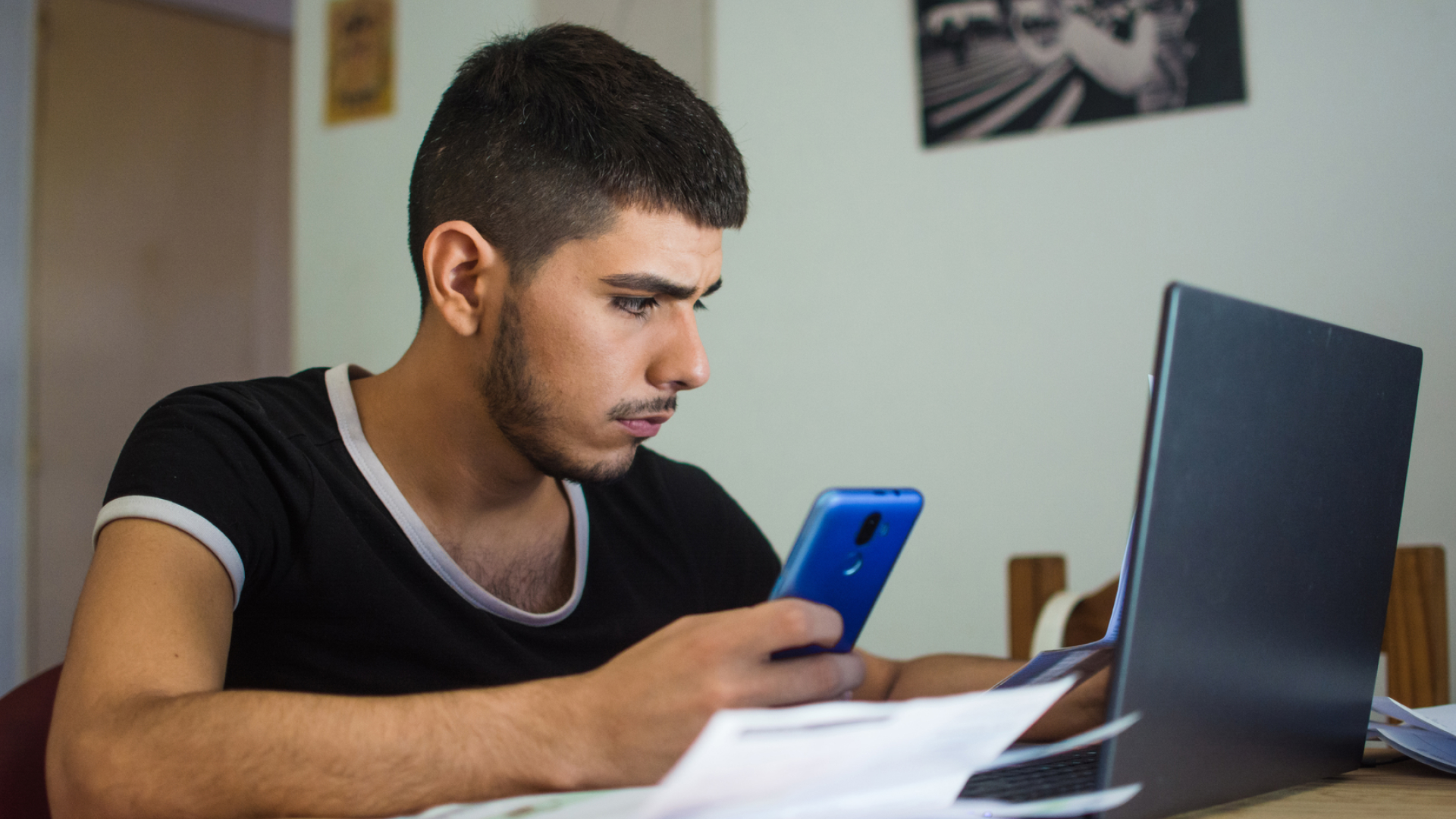 If you shop online or scroll through TikTok and Instagram, you’ve probably encountered “buy now, pay later” services. With names like Klarna, Zip, Sezzle, Afterpay, and Affirm, these point-of-sale loans help shoppers get products faster, even when they can’t pay the full price up front. After making a small down payment through a buy now, pay later app, your online purchase will be on its way to your doorstep. Then you’ll pay off the rest in four installments.

‍
They Advertise on Social Media‍

Ninety-seven percent of Gen Z consumers say they now use social media as their top source of shopping inspiration. That’s where buy now, pay later apps are advertising their services. If you search the hashtag #afterpay on TikTok, you’ll find video after video of social media influencers showing off the dozens of clothing items they purchased all at once — thanks to a buy now, pay later service. These shopping “hauls” teach young consumers that they can and should stay on top of trends and fill their closets with the latest styles, even if they can’t afford them.

They Make Signing Up Easy — Too Easy

Unlike signing up for a credit card, which requires an application process, a hard credit inquiry, and sometimes a cosigner, signing up for a buy now, pay later app just takes a few clicks, and most of these services only conduct soft credit inquiries. The quick and easy sign-up process makes buy now, pay later services particularly attractive to young consumers who haven’t built much credit history. The younger the consumers are, the less money management experience they have. Since many young people don’t yet understand the implications of debt, they’re likely to purchase more than they can actually afford using buy now, pay later apps, and it’s easy for them to lose track of what they owe.

They Have Hidden Fees

According to a survey from Piplsay, 43% of Gen Z users have missed at least one payment on a buy now, pay later purchase. Buy now, pay later apps rely on missed payments to make money, since they can slap their users with interest payments and late fees. Those fees vary across services, and the terms aren’t always clear. In the past year, Afterpay has faced multiple federal class action lawsuits alleging that the company failed to disclose fees associated with its services.

The debt from buy now, pay later services has become so prevalent that it’s seemingly a fact of life. A video by TikTok user @ketchainamilcent7 features the content creator strolling through a mall. Text over the video reads, “Me on my way to take the last $20 in my account so Afterpay dont take it.” The video has almost 140 thousand likes and thousands of comments from users who “feel this.”

Debt from buy now, pay later services isn’t only associated with frivolous purchases. Buy now, pay later apps can be used to purchase just about anything, which creates a slippery slope for those who are struggling to meet their basic needs. Are gas prices too high? You can fill up your tank now and pay it off later. Don’t have enough money for food? No problem — a buy now, pay later app just partnered with your local grocery store. With record high inflation, low-income people are relying more and more on buy now, pay later apps, and they’re sliding into debt.

Budgeting can help you stay out of debt, but sometimes accumulating debt is necessary or even beneficial in the long-run. The debt associated with buy now, pay later apps doesn’t offer any benefits, but if you make purchases with a credit card, you can earn rewards like cash back, points, or airline miles. Plus, on-time credit card payments will improve your credit score.

Since different retailers partner with different buy now, pay later apps, consumers who rely on those apps have to spread their purchases across multiple services, which makes it hard to keep track of their spending. Major credit cards, however, are accepted almost everywhere, so you can stay informed about what you owe.

Liked what you read? Download the Daylight app today to get started.