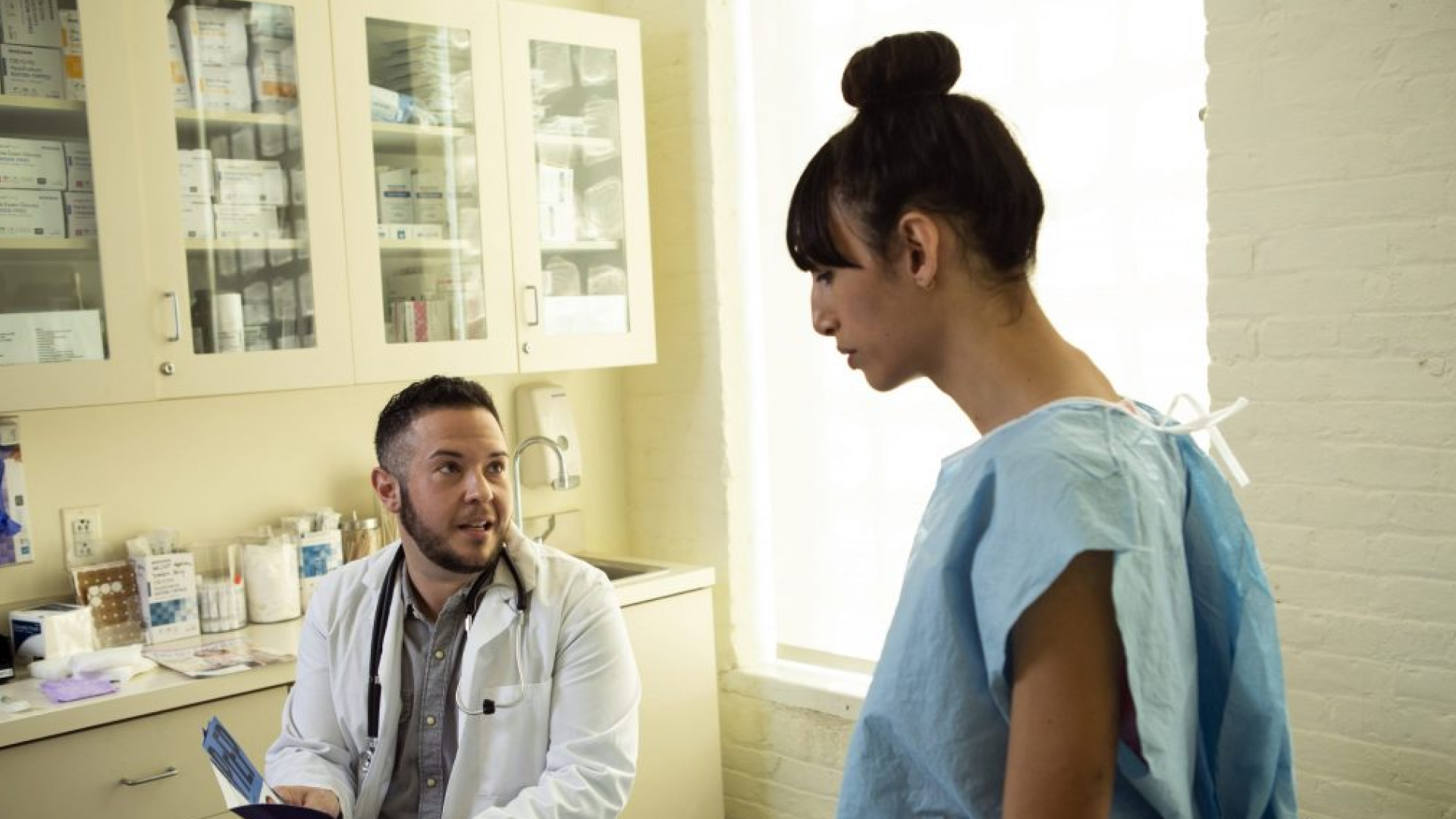 I’m finding this blog post really hard to start. There’s so much to say on this topic and it’s such a complex and personal issue that I’m almost at a loss for words. Transitioning is different for everyone. For some, it means hormones, name changes and surgeries. For others, it’s some of none of those things. It’s personal, it’s difficult, and often it’s really really expensive!

I’ve spoken briefly about how I got myself into debt transitioning: I was working a job that paid barely the living wage for NYC and despite freelancing on the side, I was not managing my money properly. I then got myself further into debt in order to retrain as a software engineer, one of the few career paths I could see that would allow me to work remotely (something I felt I needed for my mental health) while also giving me access to the kinds of salary levels that could actually enable me to access the surgeries I felt I needed to self actualize.

My friend (who is also a trans woman) and I often joke about how every trans woman we know is a software engineer, but this took a more serious tone when, for some Daylight research, I was looking at your average monthly expenses if you’re a trans woman vs if you’re cis. She’s a senior software engineer, and has been on 6 figures since before she transitioned, so money has never been a barrier to any of her transition steps. When we looked at the spreadsheet, she texted “how can anyone who’s not on six figures afford all this”. Quite!

The process of transitioning will vary from person to person according to their desired procedures and surgeries. Many will have different support networks and employment situations that could either help facilitate or act as a roadblock to transition. A lot of younger and less financially independent trans people, for example, who rely more heavily on monetary support from their parents, may experience a major financial setback, simply in failing to gain acceptance from their family.

I think it’s also important to acknowledge here that some trans people choose not to take any medical steps, additionally non-binary people and people of other genders might also choose to medically transition. Everyone’s journey is different and valid, and today I just want to talk about those that do choose to take these steps, and the costs involved.

So, what are the costs?

Starting off with some of the costs of socially transitioning, getting a name change in the United States will cost in the range of $150 to $436, depending on which state or county you reside. Fees relating to the documentation of your name change, like the birth certificate and a certified copy, are included in that price range. A change of name on your driving license will typically cost around $20.

There may be small costs relating to the purchasing of physical items that can enhance the gender experience of an individual. Products like chest binders cost around $30 while packers can be in the range of $10 to $20.

Regarding the road to medically transitioning, hormone replacement therapy is one procedure that some wishing to transition see as a crucial step in their gender affirmation. The prescriptions and regular check-ups involved can cost around $1,500 a year. For transgender men’s hormone therapies, testosterone injections typically cost around $80 monthly, with testosterone patches costing more than $300 monthly.

Sexual reassignment surgery (SRS, or GRS for ‘gender’) for trans women and trans femme people costs upwards of around $30,000, which many will find a daunting check to write, but the benefits will completely outweigh the costs. Other surgeries such as top surgery will cost between $9000 to $10,000.

Many of the costs for surgery-related changes will vary depending on the complexity of the procedure, which comes down to the choice of that individual. For example, a metoidioplasty can range from anywhere between $50,000 to $60,000 whilst facial feminization surgeries (FFS) can be as expensive as $40,000 or as little as $3000, depending on which collection of surgeries you choose to have.

Physical health considerations relating to transitioning must also be considered alongside psychological care, as trans people are more likely to be affected by anxiety and depression. It seems that from a bird’s-eye view, the bills really do begin to pile up.

How to fund a transition

The cost of gender affirming medical treatments can amount to more than $100,000 and a lot of these treatments are not covered by health insurance, based on short sighted ‘medically necessary’ clauses.

The hidden costs to self-actualize, for a community already in an up-hill struggle legally and socially, are then doubled by a more complicated process for raising such money for these costs. For example, public funding platforms like GoFundMe require an individual to share their personal struggle to people which many individuals wishing to transition won’t be comfortable doing. There’s also evidence that being white, binary-presenting and a man makes it easier to crowdfund for surgeries.

Other methods of a medical loan or simply ‘saving up’ are more difficult for a group who are disproportionately of low income, and experience high levels of employment discrimination.

However, whilst this is now the case, some surgeries that are deemed ‘cosmetic’ by health insurance companies are less likely to be covered by their insurance policies. Procedures such as hair-removal, non-breast implants such as hip/face, or FFS are controversially labelled as not medically necessary for trans patients, when they are necessary for safety reasons. These treatments are medically necessary because they make it more likely that that person will move through society without being subject to bullying or harassment.

There has been some good progress in that regard, but the struggle carries on. Regarding the idea of ‘completing’ a transition: it must be held that no individual should feel pressured into undergoing multiple surgeries in order to validate their gender, and that transitioning doesn’t have a start, or an end. However, while surgery isn’t everyone’s goal, anyone wishing to embark on it should be supported. Ultimately, it’s about being comfortable in your skin and feeling safe and affirmed in your gender.